Cervélo Cycles began in 1995 with two engineers, Phil White and Gérard Vroomen, and a goal to make cyclists faster. The company makes the confident assertion that Cervélo builds “the fastest and lightest pro bikes for road, tri, and track,” and although it isn’t the first brand to tout its achievements, this claim shouldn’t be written off as pure marketing speech.

From the beginning, Cervélo has sought to focus on a strong foundation in science when developing its bikes. Where many companies look to improve on existing conventions, Cervélo’s approach has often started from the ground up, allowing test results to drive development. In the beginning, sales struggled because Cervélos looked too different. However, the company stuck to its guns and let the results do the talking.

Now, the industry changing technology that has enjoyed success at the highest levels of cycling is more available than ever. With several specialized lines to choose from, Cervélo offers peak performance in road, endurance, aero road, timetrial, triathlon, and track categories. Use this guide to explore Cervélo bikes and decide if you’re ready to give yourself the winning advantage.

The R-Series of classic road bikes is designed to bring out your best, whether that’s conquering huge hills on a challenging weekend group ride or sprinting to the finish in a professional race. R-Series bikes are extraordinarily light, stable, and responsive, and utilize tube shapes and frame designs that provide stiffness and compliance in the specific areas they are needed most. Reach for the R-Series when you want to upgrade to a lightning fast, inspiring performance bike that will let you ride your absolute best. 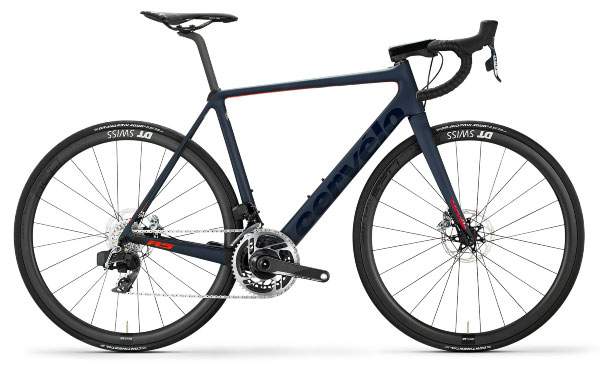 The C-Series is Cervélo’s dedicated line of endurance bikes for handling epic all-day adventures. A more relaxed, stable geometry along with wider tires and vibration-absorbing carbon all combine to keep you comfortable on long rides. It wouldn’t be a Cervélo without being super lightweight, and the C-Series is no exception, combining the best of endurance and performance capabilities into one incredible exploration machine. 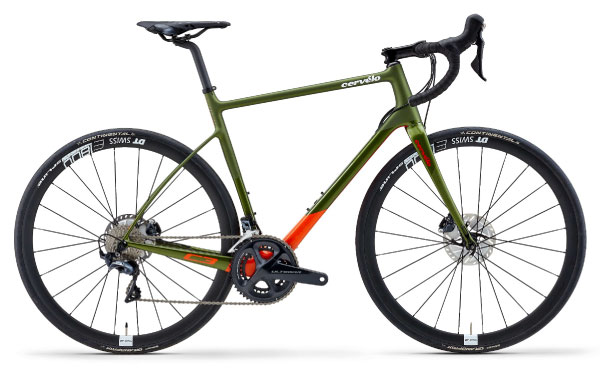 The S-Series is all about speed. Designed for Cervélo’s World Tour racers, the S-Series enjoys the benefits of integrated aerodynamics and increased stiffness for added power transfer. The frame has also been engineered to absorb more road chatter so you can keep the focus on the race instead of the surface. Tests in the wind tunnel and out on the road have made it official: the S-Series makes you faster. 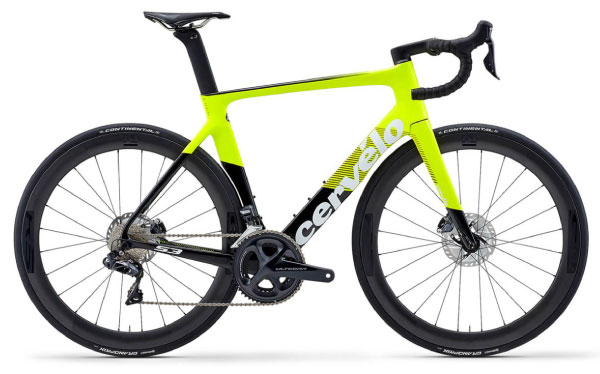 When it comes to time trial and triathlon events, you’d be hard pressed to find a more popular and successful bike than the Cervélo P-Series. Its speed and efficiency is legendary thanks to special aerodynamic designs and frame stiffness. Cervélo’s integrated aerodynamics minimizes drag better than anyone else, so you have less holding you back as you push yourself forward. Plus, the P-Series prioritizes easy-to-maintain components, a highly adjustable fit, and flexible storage options so you can really dial in your ride. 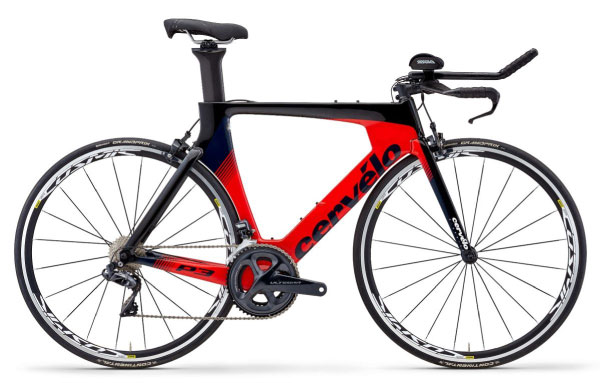 Built to be the perfect bike for triathletes, the PX-Series defies convention. Cervélo broke down all the features and performance characteristics that racers need and built a bike around them. Touted at the most aerodynamic and user-friendly triathlon bikes on the market, PX-Series bikes have won practically everything there is to win and has accumulated high praise from the riders who pilot them. Racers can easily make micro and macro positioning adjustments and choose which storage setup works best for them, and advanced integrated aerodynamics keeps drag low and speed at an all time high. 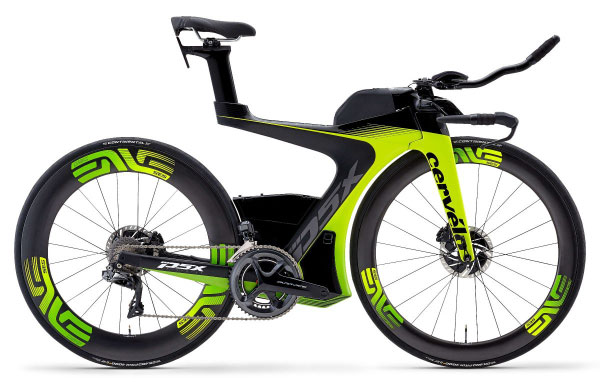 Designed to win Olympic Gold, the T-Series sports strong and stiff framesets that can handle the explosive acceleration power of top athletes. Thanks to a strengthened head tube and bottom bracket, Cervélo made sure the T-Series transfers power like no other so every ounce of force you put into your race you’ll get back in propulsion. These track racing frames also feature the aerodynamic principles found on Cervélo’s TT and triathlon bikes so riders can experience minimum drag for maximum speed. 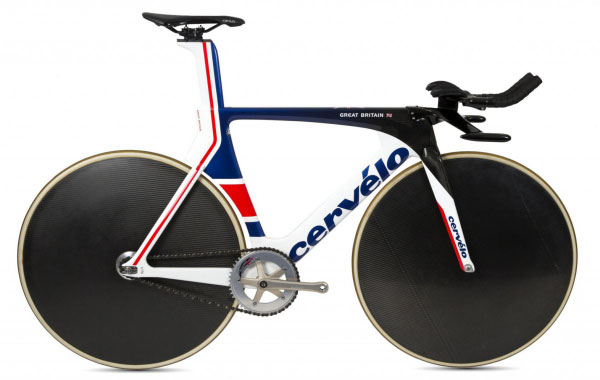 Cervélo has been synonymous with speed for over 20 years. When you buy a Cervélo frameset, you know that you’re getting the absolute best available. With unrivaled aerodynamics, stiffness, weight, and responsiveness, you’ll be sure to push yourself to higher ground, faster times, and a better cycling experience. Check out these Cervélo frames to learn more about some of the best performing bikes on the market. 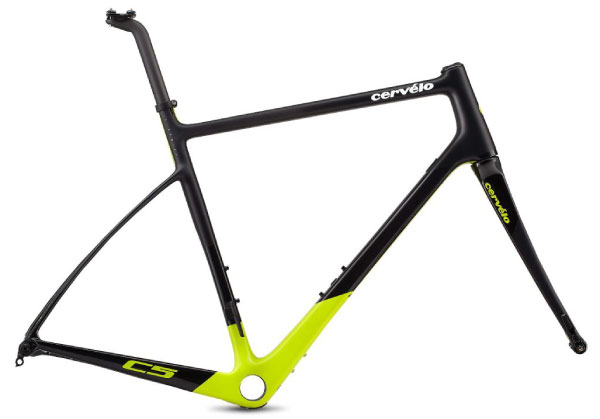