Designed for World Tour racers, the S-Series is built for all out speed, and strives to cement Cervélo's reputation as the leader in fast, aerodynamic bikes. 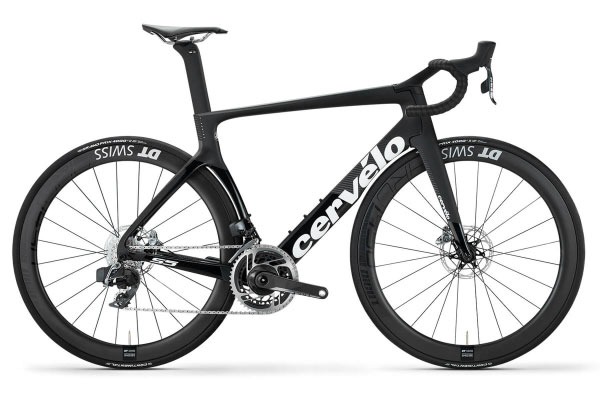 The S5 is the best of the best when it comes to sprinting. Improvements have been made to frame stiffness and aerodynamics so you can power to the finish faster than ever. For instance, the new model is 42 grams (5.5 watts) faster than the previous model. You'll also be able to find the perfect rider position with a stem that has 6 lengths, 4 bar widths, 5 degrees of rotation, and up to 32.5mm of stem spacers.

Aerodynamically minded features include the customizable positioning, fully internal cable routing routing, and True Aero tube shapes, and an extended seat tube cutout, all which reduce drag. To add stiffness and pedaling efficiency to the frame, Cervélo uses their BBright bottom bracket, which is compatible with all bb standards. With alterations to material, shape, and layup, Cervélo was able to increase head tube (torsional) stiffness by 13% over the previous S5 and increase bottom bracket stiffness by 25%. The new S5 can also fit up 28mm tires to help soak up road vibrations and create a smoother ride. 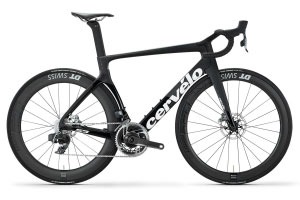 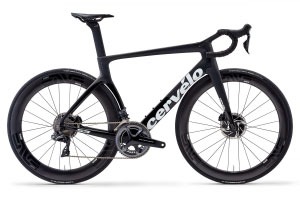 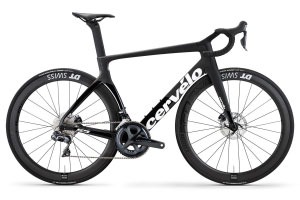 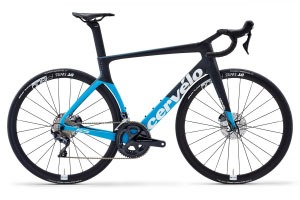 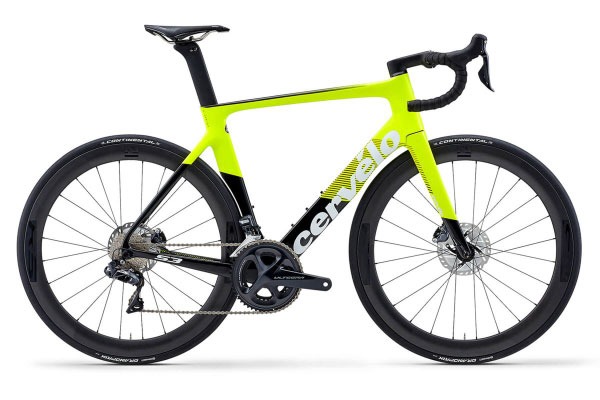 The S2 is perfect for sprints, criteriums, and solo breakaways. The new model has received improvements in aerodynamics, stiffness, and comfort so you can have every advantage.

True Aero tube designs and a new flat bar and stem reduce drag. Internal cable routing on disc models also contributes to aerodynamics. The BBright bottom bracket increases stiffness and power transfer for rapid acceleration and it is compatible with all major bb standards. The stiffened head tube helps you feel as confident as possible when cornering and descending with speed. The new disc model is 102 grams (13 watts) faster and 63 grams lighter than the previous S3 version. The new rim model is 53 grams (6.9 watts) faster than the previous S3 model.

The new S3 model comes in rim and disc brake configurations, with the option of either electronic Ultegra Di2 or mechanical Ultegra drivetrains. 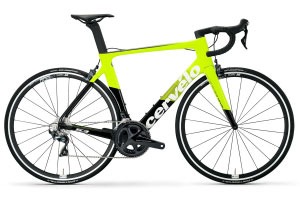 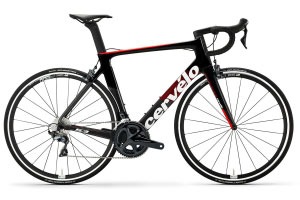 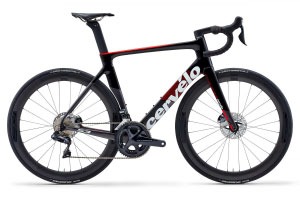 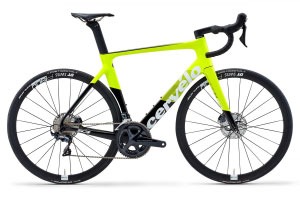 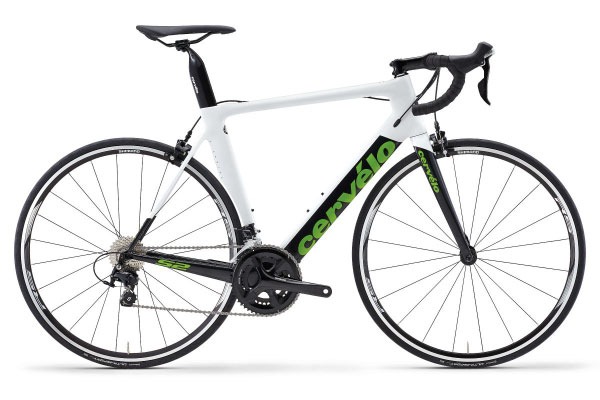 The S2 is perfect for group rides and solo efforts, and with this model Cervélo bring their maximum performance designs to riders at a more modest price point. This bike is also the most user-friendly of the S-Series with non-proprietary components that are easily serviceable. Plus, it's compatible with upgrades to electronic, mechanical, and hydraulic shifting.

The S2 features a partial seat tube cutout and the same S-Series frame design principles for increased aerodynamics. The S2 also gets the 20% stiffer BBright bottom bracket for added pedaling efficiency, and the head tube is 32% torsionally stiffer as well for confident and stable handling during corners and descents.

The S2 comes only comes in one configuration: rim brakes with a Shimano 105 drivetrain.

What are the advantages of electronic shifting?

What are the differences in Cervélo's drivetrain options?

For Shimano, the highest level groupset is Dura-Ace, followed by Ultegra and 105 respectively. Dura-Ace and Ultegra provide the same levels of performance and durability, but the means and materials of production are slightly different, which makes Ultegra slightly heavier and allows for lower price points. Both are available for rim and disc brakes, and both are available in electronic form, or Di2. As you go down the Shimano hierarchy from there, performance and durability is affected, weight increases, and price drops.

The biggest difference from Shimano's Dura-Ace is that Red eTap AXS is completely wireless, where as Shimano's electronic shifting is currently accomplished via wires. Performance between the two top groupsets is largely believed to be very similar, although the act of engaging the shifting is accomplished differently. Shimano allows for a high degree of customization in shifting behavior, while Sram keeps it simple and allows for easy setup. Many are split on the two, so the best advice is often to test ride both if you can.

How is frame stiffness measured, and why does it matter?

Stiffness leads to efficient power transfer, responsive handling, and a predictable and stable feel when cornering at speed. Though extensive real-world testing, Cervélo has concluded that there are 3 kinds of stiffness that matter most to a rider: torsional stiffness, bottom bracket stiffness, and vertical stiffness. Through these tests, Cervélo is able to stiffen certain areas of the frame that encounter the most force and lighten areas where stiffness and strength won't be affected. Cervélo also puts their frames through much more rigorous strength testing that industry standards so you can enjoy top quality performance and the peace of mind you need to focus on your riding.

How does Cervélo measure a bike's weight?

The weight specs on a Cervélo describe that bike in its complete form. No unpainted frames and no missing hardware or components. With frameset or "module" weights becoming more common, it's nice to see a company be so straightforward and open. The weight of a Cervélo bike is simply how much the whole thing weighs, in its ready to ride form.

What kind of carbon does Cervélo use, and is it better?

While all bike manufacturers have access to the same carbon fiber, what's more important is how and where it's used. Terms like "super high-modulus" (the engineering term for a material's stiffness) can be deceptive because there isn't a universal modulus scale. Cervélo's analogy goes like this: a rubber band can be thought of as low-modulus and uncooked spaghetti is high-modulus. Uncooked spaghetti is very stiff, but breaks under less pressure than a rubber band, which is much stronger. Cervélo takes a methodical, scientific approach to its design, and uses results from the lab and real life testing to determine where and how to use its carbon fiber. When you buy a Cervélo, know that your frame is constructed to provide optimum stiffness, strength, and compliance where they matter most so every aspect of your ride is improved.

What kind of warranty does Cervélo offer?

All Cervélo frames come with a lifetime limited warranty for the original owner.