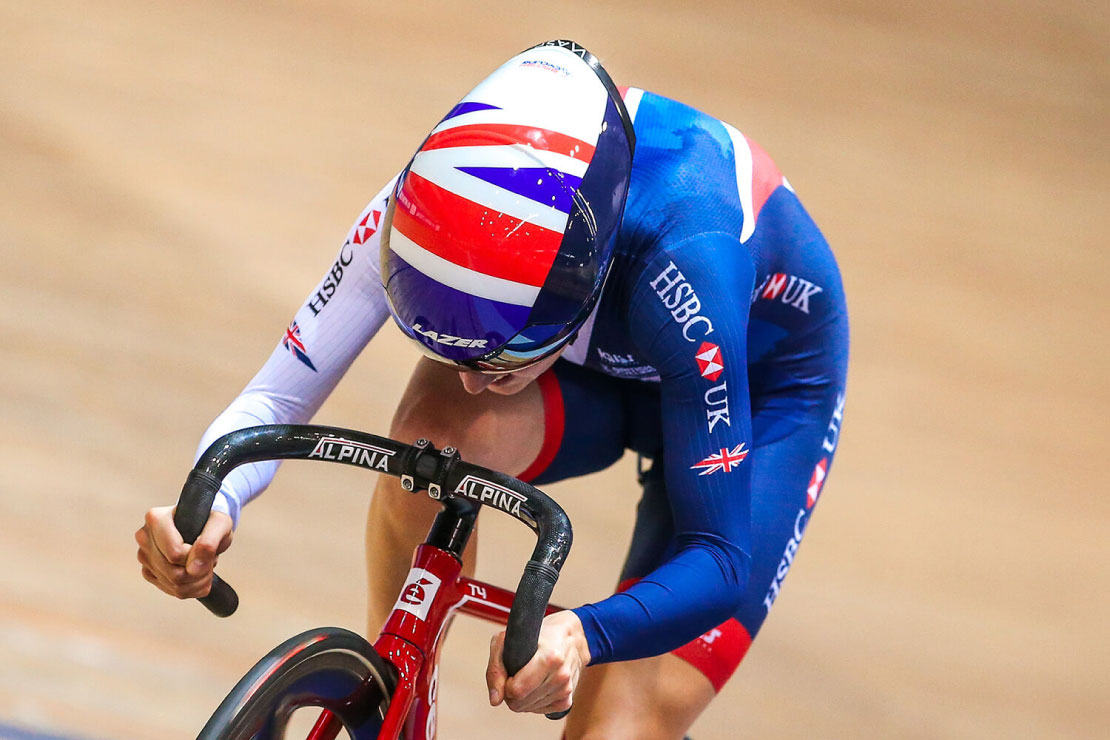 The T-Series is built for raw power and speed. Cervélo took their knowledge from developing time trial bikes and applied those principles of aerodynamics and frame building to a new line of track bikes capable of Olympic gold. 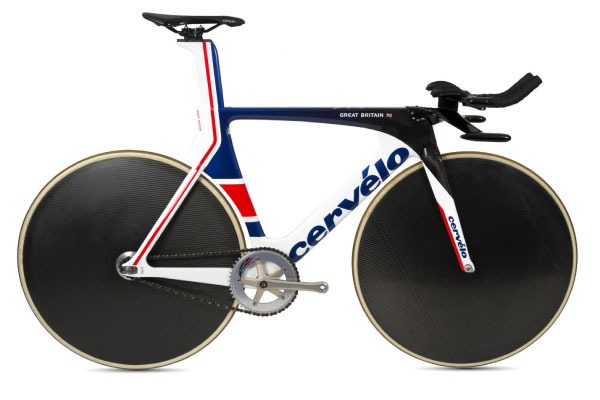 With eleven 2016 Olympic medals to its name, the T5GB, piloted by riders from Great Britain, is truly a track bike for champions. T5GB is the most aerodynamic and stiff frame that Cervélo has ever built.

On the T5GB, bottom bracket stiffness reaches 410N/mm, which is almost twice as stiff as Cervélo's previous stiffest bike. The head tube inertia stiffness is almost 50% higher than Cervélo's typical road bikes with a value up to 162Nm/deg. The frame also has clearance for a 64 tooth chainring.

Call to inquire regarding price and availability. 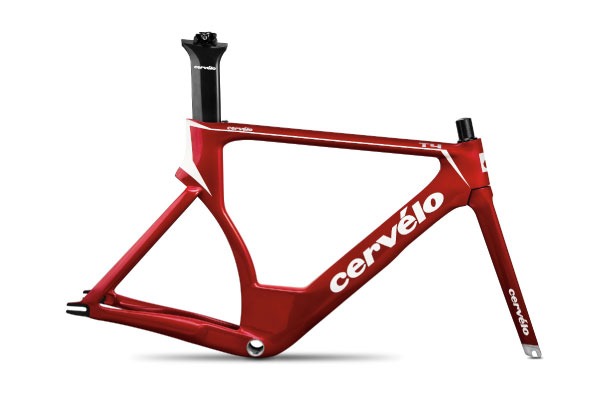 On the track every microsecond counts, which is why Cervélo made the T4 one of their most aerodynamic frames. Aggressive rider position paired with increased stiffness around the bottom bracket allows for superior power transfer. Specific tube shapes all but eliminate drag so you have less resistance holding you back.

Call to inquire regarding price and availability.

How is frame stiffness measured, and why does it matter?

Stiffness leads to efficient power transfer, responsive handling, and a predictable and stable feel when cornering at speed. Though extensive real-world testing, Cervélo has concluded that there are 3 kinds of stiffness that matter most to a rider: torsional stiffness, bottom bracket stiffness, and vertical stiffness. Through these tests, Cervélo is able to stiffen certain areas of the frame that encounter the most force and lighten areas where stiffness and strength won't be affected. Cervélo also puts their frames through much more rigorous strength testing that industry standards so you can enjoy top quality performance and the peace of mind you need to focus on your riding.

How does Cervélo measure a bike's weight?

The weight specs on a Cervélo describe that bike in its complete form. No unpainted frames and no missing hardware or components. With frameset or "module" weights becoming more common, it's nice to see a company be so straightforward and open. The weight of a Cervélo bike is simply how much the whole thing weighs, in its ready to ride form.

What kind of carbon does Cervélo use, and is it better?

While all bike manufacturers have access to the same carbon fiber, what's more important is how and where it's used. Terms like "super high-modulus" (the engineering term for a material's stiffness) can be deceptive because there isn't a universal modulus scale. Cervélo's analogy goes like this: a rubber band can be thought of as low-modulus and uncooked spaghetti is high-modulus. Uncooked spaghetti is very stiff, but breaks under less pressure than a rubber band, which is much stronger. Cervélo takes a methodical, scientific approach to its design, and uses results from the lab and real life testing to determine where and how to use its carbon fiber. When you buy a Cervélo, know that your frame is constructed to provide optimum stiffness, strength, and compliance where they matter most so every aspect of your ride is improved.

What kind of warranty does Cervélo offer?

All Cervélo frames come with a lifetime limited warranty for the original owner.